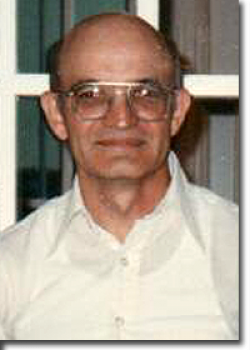 James L. Mendick Sr. of Hulmeville passed away Thursday, March 16, 2017, at Chandler Hall Hospice, Newtown, with his family by his side. He was 78.

Born in Ehrenfeld, Pa., he was an instrument mechanic with Rohm & Haas Co., Bristol, until his retirement. He was a member of the Christian Life Center, Bensalem. He enjoyed playing softball, walleyball, basketball, hunting, exercising, and spending time with his family.

Relatives and friends are invited to attend hus funeral 1 p.m. Wednesday, March 22, at the Faust Funeral Home, 902 Bellevue Ave., Hulmeville, PA 19047, where friends will be received from 11 a.m. until time of service. Interment will be held privately.