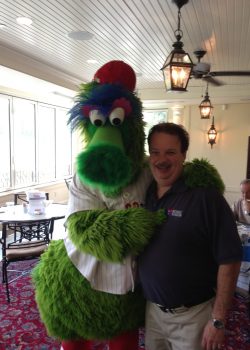 Robert L. Gerstley, Jr., passes away peacefully at Chandler Hall Hospice on Monday, August 16, 2021, he was 65. Born in Bristol, Robert worked for many years in Direct Mail Advertising with Money Mailer of Lower Bucks. He took a very hands-on approach with all of his customers always meeting them in person. Robert was a very social people person who could make friends where ever he went and had many friends. He coached his son’s baseball team all the way from T-Ball until they were in high school.  Also, he played in a wedding band (Crystals) for almost 30 years.  Robert loved all sports, reading, his beloved Koi pond, and working in the yard, keeping it beautiful.

Robert will be deeply missed by his wife of 39 years Alberta (nee Dalessandro) Gerstley and their two boys Marc and Justin Gerstley. He is also survived by his mother Jeanette, his brother David & his wife Susan, his nephews Michael & his wife Michelle and son Mason, Steven & his wife Katie and son Nathan, his niece Jennifer and her husband Damian, and their children Mia & Nicolas.  He is also survived by Aunts, Uncles & cousins.

Services for Robert will be private. Memorial Contributions may be sent in Roberts’s name to Parkinson’s Foundation. Www.parkinsons.org